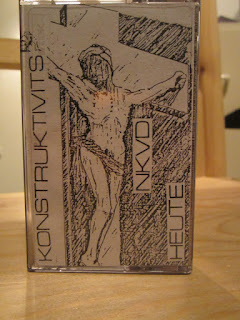 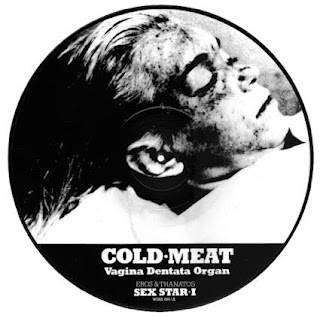 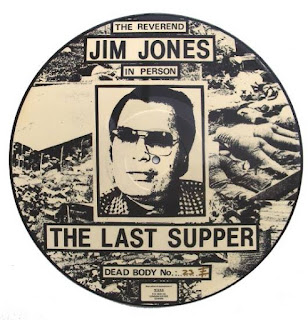 
Yesterday was the 40th anniversary of Jonestown massacre.
The material on this record consists of almost the entire Jonestown "death tape" from November 18, 1978, along with approximately 2.5 minutes of additional Jim Jones speeches and sermons at the start of side A.
Another version of the recording + the transcript are available here. 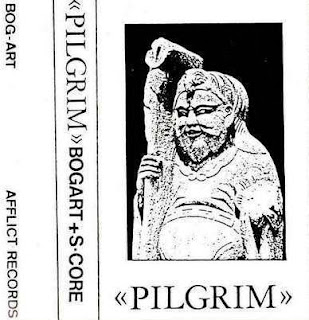 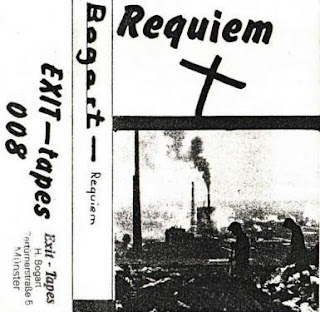 Mortification To The Flesh - Live / Studio 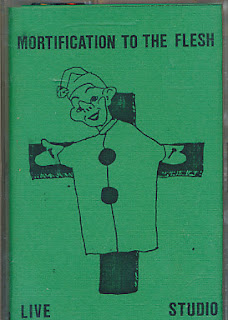 
This cassette was the first album by Mortification To The Flesh (aka Bogart, from Germany), recorded half studio, half live in V2 Organisation ('s-Hertogenbosch, The Netherlands). A great vinyl LP, Le Trésor Maudit, followed in 1988, re-released on CD in 2011. And finally, their most recent album, Toyland, was one of the first releases on Nostalgie De La Boue net-label.

A1. Intro
A2. Faust
A3. Poursuite
A4. Alles Lüge
A5. Irdische
A6. Ergötzlichkeiten
A7. Wege-Schrei
B. Untitled