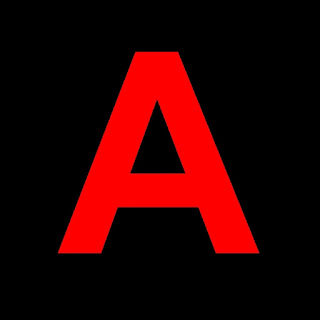 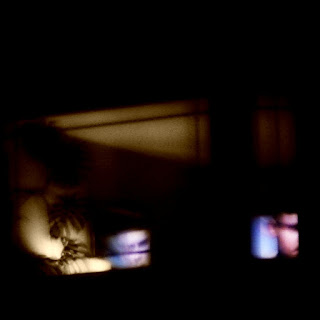 
An audio/visual album by Michael Karo (aka Schlafengarten) recorded at Concepción in Eureka, California, 2009-2012.
Videos of all songs can be viewed here. 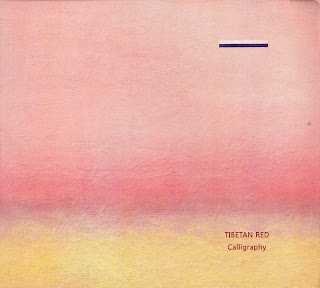 
This is the sixth and latest Tibetan Red album, originally released in 2017 as a limited edition CDr.

" Salvador Francesch, also known as Tibetan Red, had his first release out in 1985 and now, 32 years later he releases his sixth release. I have no idea why there was a five-year hiatus between this and 'Narrative Spaces', of which I am not sure was reviewed by Vital Weekly, or even a seventeen-year gap between his first and second release. The title here is 'Calligraphy' and perhaps by way of explanation it says on the cover 'Calligraphy as a form of friction. Friction, as an expression of the Electricity Entity', which is a bit cryptically, I guess. The music of Tibetan Red is also cryptically, I would think. There are field recordings used, I would think, made in the Pyrenees of Catalonia, where Francesch lives since 1999, which are manipulated by means I am not entirely sure of. They might be some kind of computer processing, but for all I know Francesch might be using analogue treatments, for instance by playing back the sound in his living room and picking that up with a microphone from an odd angle, or heavily amplified of some kind. That amplification leads in 'Stone Calligraphy' to some painfully high-pitched sound at the start that I must admit skipped to that point in the composition which made it more interesting. The three pieces on this disc are all over fifteen minutes, and below sixteen, and uses some of that 'classic' Tibetan Red treatments or heavily layered sounds, radical sonic treatments going from quite low to incredible high, but all of which are derived (I am guessing here) from field recordings. And sometimes it seems there are just one or two layers of sound playing at the same time. Some of this also sounds like actual interventions in the environment to add a musical narrative to the proceedings, such as the scraping of the pavement in 'Stone Calligraphy'. All of this is very low on telling a story as such and it works like abstract events happening simultaneously, without much internal interaction. It makes all of this not very easy listening; it's like listening to a private ritual performed outdoors. We have no idea what we are witnessing, but it sounds mighty obscure and excellent throughout. "
(FdW, Vital Weekly 1094) 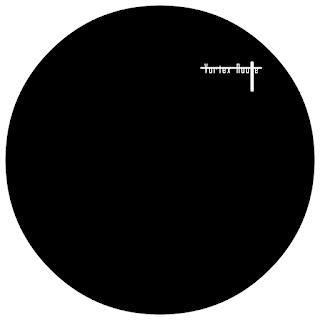 
As a French man living most of the time in West Africa for 15 years, I'm more than happy to anounce the release of that album by In_o from South Africa, the very first Nostalgie De La Boue release by an African artist, and hopefully not the last !
In_o is a member of COYH, an experimental/minimal DJ duo. Tracks titled COYH are ghost produced by In_o for COYH. 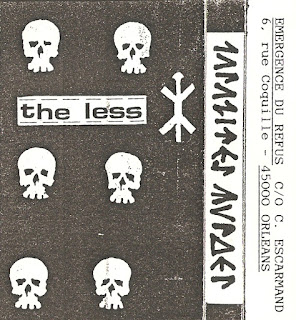 
This rip is not complete because the tape broke when digitalizing. It's a pity but those 45 minutes are better than nothing as it's a great archive. 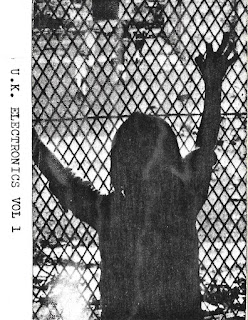