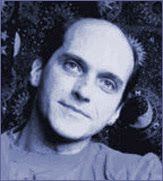 
To end that little PGR / Kim Cascone series, here is a rare audio interview recorded for a unique airplay in 1989.
Below is another interview published in ND #13. Download the complete magazine here and the first part of that interview here.
Download more PGR classics and obscurities :
Silence
The Flickering Of Sowing Time
The Flickering Of Sowing Time
The Concentration Of Light Prior To Combustion
Imbrication 2
Flatland
Cyclone Par L'Immobile Habité
The Black Field
Fetish
The Chemical Bride
The Chemical Bride 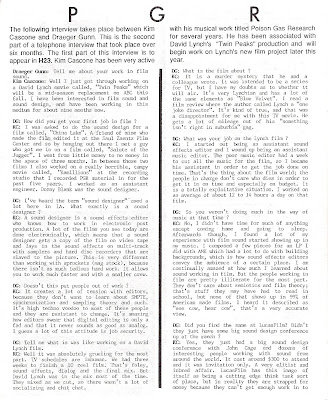 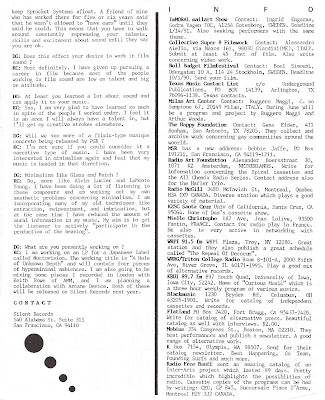 PGR - A Hole Of Unknown Depth 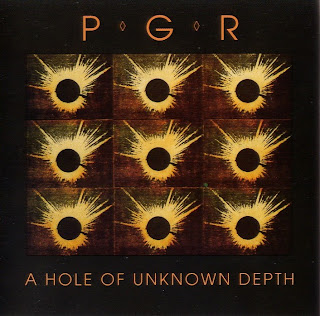 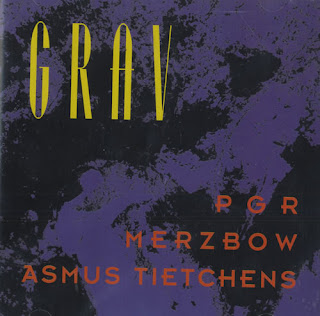 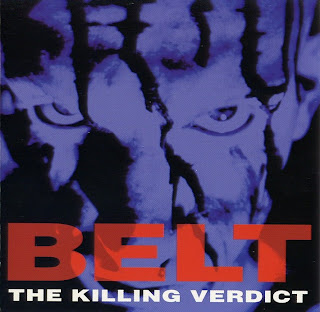 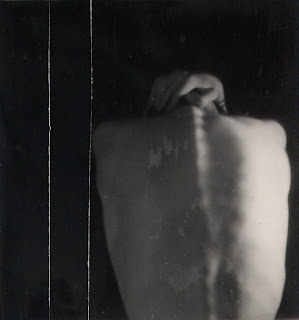 
"Imagine dragging your head in gravel while being shouted at in a deep guttural voice that demands you comply to a request that you can't decipher, this is BELT" Factsheet Five
From liner notes : "Described by Controlled Bleeding's Paul Lemos as, "slowly grinding slave ship torture rhythms" BELT's definitive 1991 release titled S/HE captures on tape the essence of gradual suffocation. For BELT the recording of S/HE was a very slow and careful process ; each expansion and contraction of sound methodically scrutinized and edited". 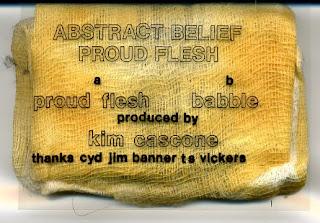 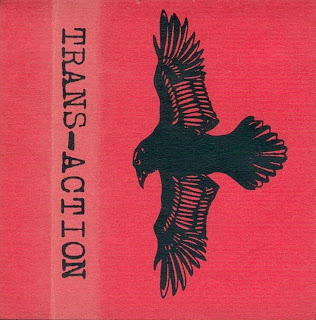 Cassette, C60
Label : Divided, US
Ripped and scanned by [] 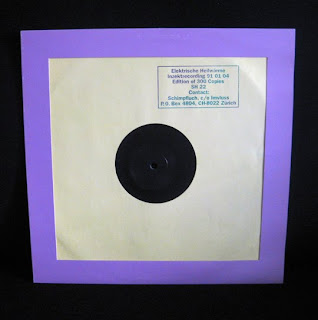 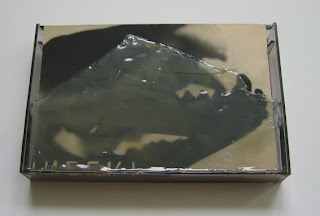