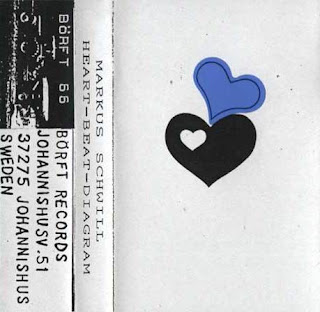 
"Minimal psychedelic analog synth-sounds made from the classic synth Korg Ms 20" (from Börft website).
Read a review of that tape here. 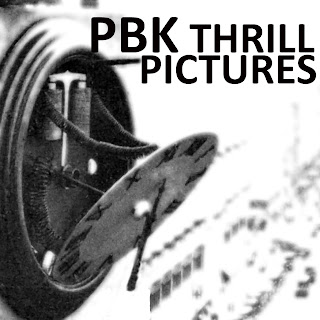 
Originally released in 1990 on PBK Recordings as two cassettes.
Edited and remastered in 2011.

"A two-tape selection of 'repeating patterns, simple sequences & loops' from one of the masters of the field. Most of the bits here are fairly simple and fairly aggressive, with bursts of static and loud noises not uncommon. PBK grabs a theme, plays with it, takes a deep breath for a pause, and starts over again. A multi-layered journey through a stratum of mind where sounds become hardware" (Factsheet Five #36, 1990). 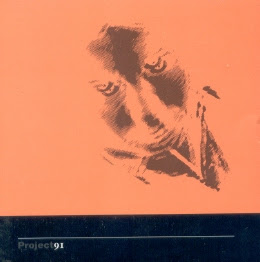 A Message From Andrew McKenzie 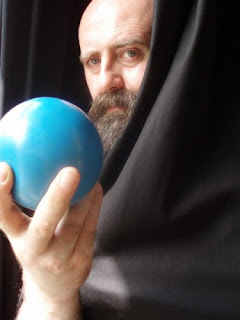 Posting some Andrew McKenzie records, I knew there was a risk of seeing him ask to remove the posts as he often did on other blogs sharing The Hafler Trio material - though I made the choice, as I always try to do, to post only long time out-of-print releases (he has also expressed his views here). His message has arrived but this time this is not only a request to remove the links but also a kind of proposal. Feel free to answer him in comments. Here is the message :


I am the copyright owner in the recorded work referenced here: I have never given, nor have I ever been asked to give, permission to include this material in any way in this form.


I would ask, respectfully and politely, that you remove this as soon as possible.

I know that some people find this absurd, even though I have indicated many times my reasons for this publicly. I also have been insulted publicly simply for making my wishes known. I have also seen people try to justify their actions by stating that they are, by posting such material in a manner against my express wishes, 'helping' me, and 'doing me a favour'.

some people do listen, and remove the material - most times, however, it is clear that they do so out of fear of legal action, and not their own conscience.

so. I have a proposal for an alternative situation, one which will help everybody concerned. if enough people gather together who wish to post this material and *really* help me, I will reciprocate. I and the organisation to which I belong are looking for an agent. details of this can be found at http://www.simplysuperior.org. if we are sucessfully provided with one, we will not only pay the person leading us to that situation, but actually give you a release to post as far and wide as you please, with no restrictions. moreover, this will be ONLY available through your channels.

this is a sincere offer, and made in the spirit of genuine desire for co-operation. I will be pleased to answer any questions directed to me away from this channel. 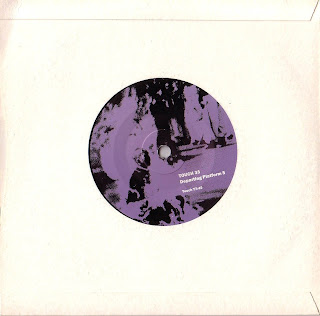 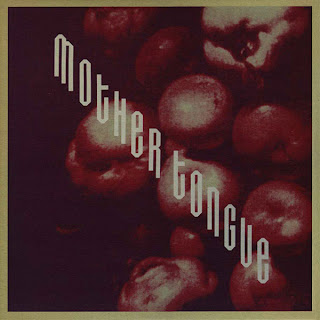 
Mother Tongue is Andrew McKenzie + Z'EV + Doro Franck.
That LP has never been re-released on CD. 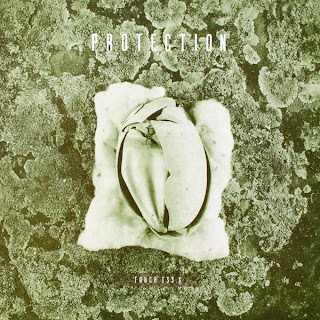 
Protection is Andrew McKenzie. (That was always unclear if Protection was the name of the artist or the title of the record ; on Touch website the album is now credited to The Hafler Trio though that artist name doesn't appear on the record).
That LP has neved been re-released on CD. 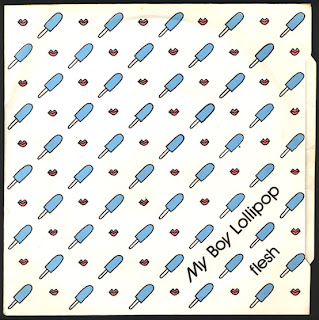