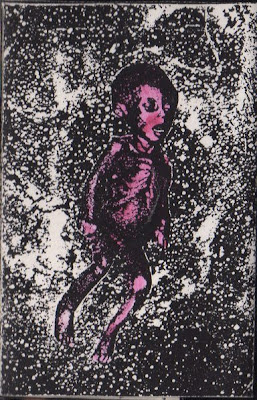 
Ancel Creamer, alias Abner Malaty, released a dozen tapes of ambient industrial music in the late eighties and early nineties. Though he gained recognition at that time, I fear he's been totally forgotten now...
If I shoud keep only one cassette by Abner Malaty, that would be "Astral Decay", so I share it as an introduction to the man's musical world for those who don't know it yet... 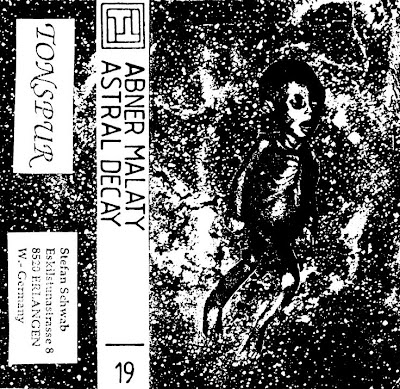 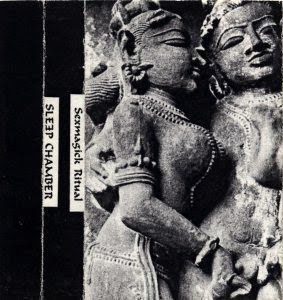 
For completists : the cassette version of "Sexmagick Ritual", that contained more material than the LP. Later rereleased on CD. 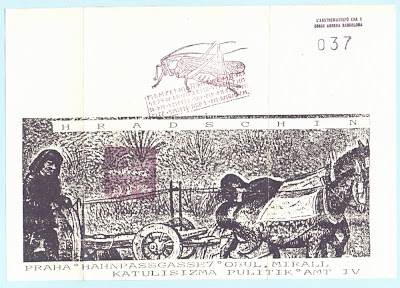 
As far as I know, this is the first cassette by obscure catalan noise band L'Akstremaunçió. Their second cassette, "Pogrom A Aschkenas", has been posted on Dualtrack and The Thing On The Doorstep. In the comments of the Dualtrack post, DDV wrote that "Hradschin" was packed in X-ray plates (I can't confirm as I only have the files). In the comments of The Thing On The Doorstep post, an ex-member of L'Akstremaunçió wrote to say thanks... Maybe he (or someone else) could give us now more infos about "Hradschin" ? 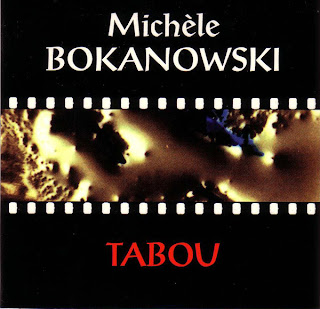 Before becoming a famous CD label, Staalplaat was Staaltape, starting in the early eighties as a cassette label, whose "Documentatie Serie" offered both live and studio recordings. Some of these tapes were later rereleased on CD, such as those by NON (ST 00H), The Hafler Trio (ST 00K), :zoviet-france: (ST 00L), Chris & Cosey (ST 00N) or Ain Soph (ST 00Z).
Many Staaltape cassettes can be downloaded on various blogs ; I've decided to post some of the missing titles... 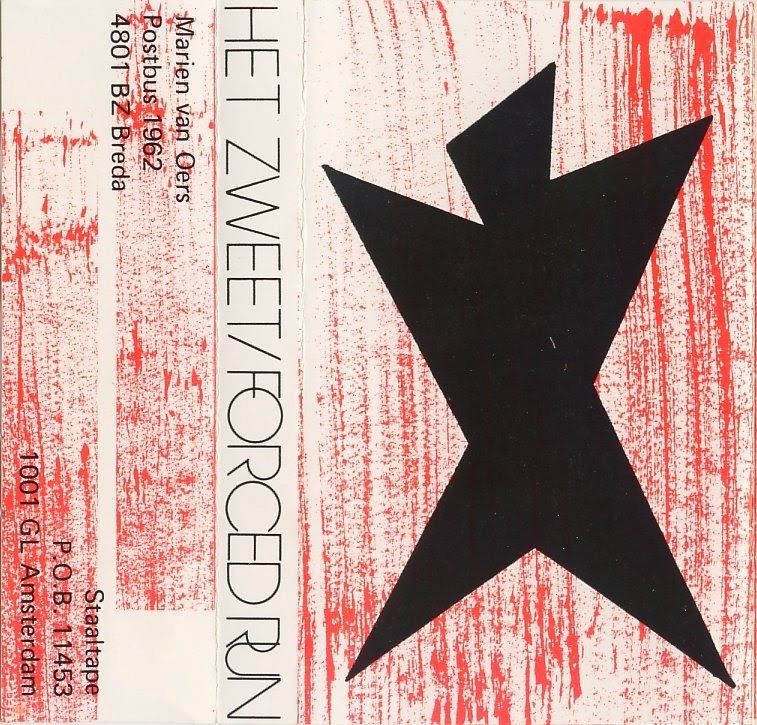 Nocturnal Emissions - The Fight Goes On 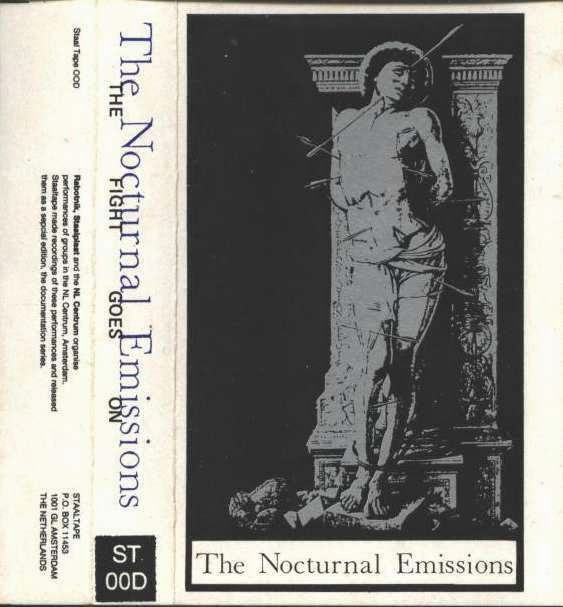 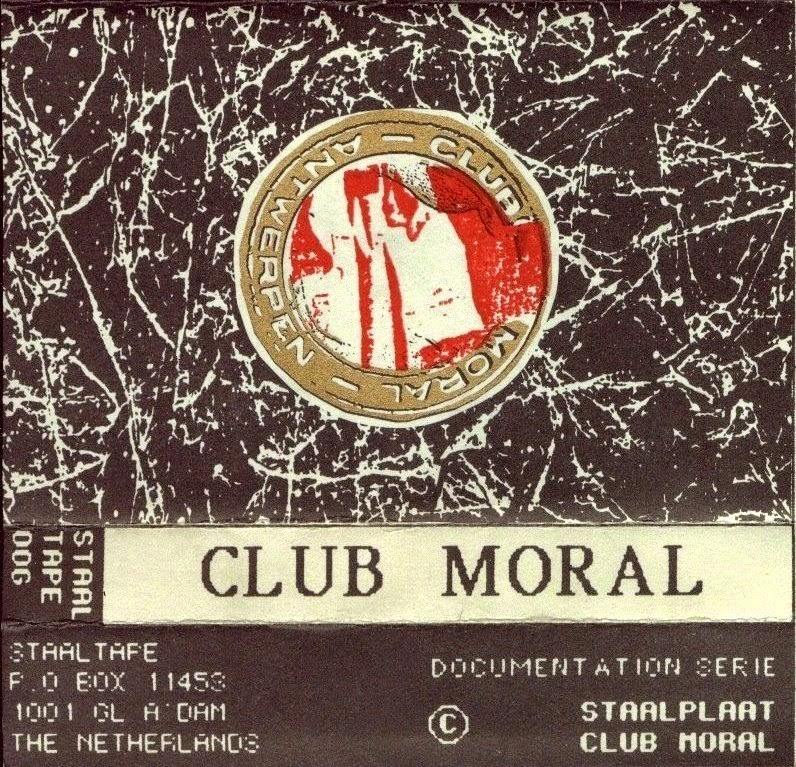 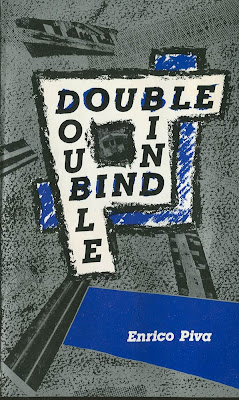 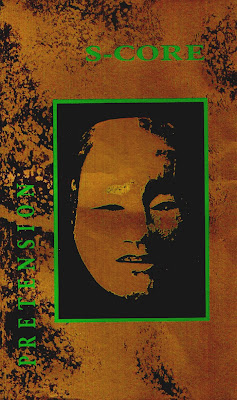 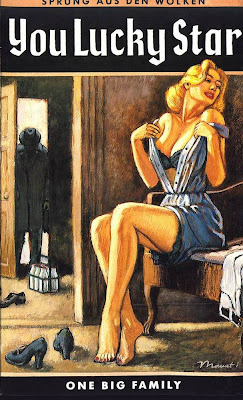