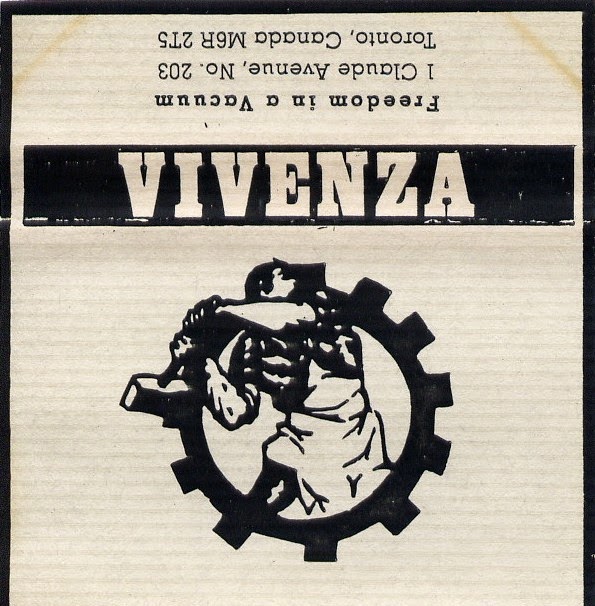 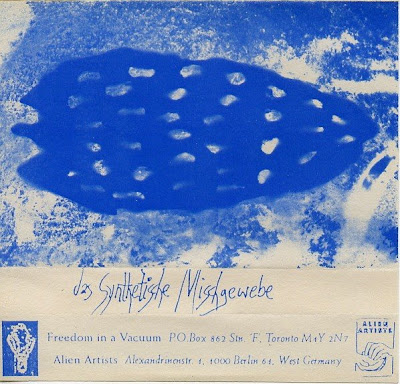 "The music on this cassette is related to, but isn't, the soundtrack of 'El Pez-Vidriera' (The Fish-Churchwindow), a peformance given in the fishsellers' section of a market in Barcelona. The performance is based on a story of a man who enters a world in which everything is reduced to a sort of paralysis, drifting slowly, without will. The man finds these forms very attractive and wishes to become part of them. He realizes the danger inherent in this form of existence, but sees clearly in recollection that he has seldom really steered his life. The man lies down and becomes sleepy, but dreams quite badly. An unidentifiable screaming awakens him. He stands and has to realize that this world was and is a reflection of his own."

On January 14th, Guido Hübner has sent me a message about that cassette :

"It is true, as the text to the cassettes tries to explain, we did a performance at the market at the Ramblas in Barcelona in the fish sellers part. Our very first public appearance when we started to live there. In the beginning and the end of the performance, early versions of the first and last piece of the cassette had been send through the megaphone like loud-speakers on the market.
For the main part of the performance L'Akstremaunçió created the soundtrack. This was mainly due to the fact that we symphatised when we meet the first time when DSM played in Zaragoza (En la fronterra) and that the group hasn't been complete and we all turned to actors/performers exclusively. It was a remarcable experience. We did some subsequent video work together but somehow lost contact due to way to different priorities in life, unfortunatly.
Mr Tibetan Red made the contact to Freedom in the vacuum if my memory serves well. In a quick succession we released 'Bardo' on ZSF, 'Was ist das, die Realität ?' on Tonspur, 'What is this, the Reality' on Harsh Reality Music and 'El pez-vidriera'. All these works had been related to performances we have done at the time, but do not actually represent the soundtrack.
We have also performed at the "Mercat de les flores" performing several times the same work at the same day, reinjecting all type of traces made (photocopies, video, etc.) into the next successive representation. We did a little similar work later on performing several hours without break but based on a likely principle of reusing what had been created just beforehand.
Hope this will clarify the one or other point."

Das Synthetische Mischgewebe has just released a 2x10" on Auf Abwegen and a new CD on Waystyx is on its way. Another LP and a split CD with TBC from Hamburg shall follow soon.

TO BE RE-RELEASED SOON
2 comments: 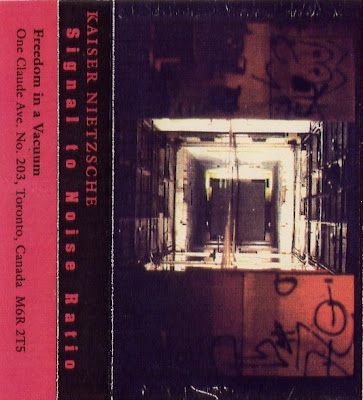 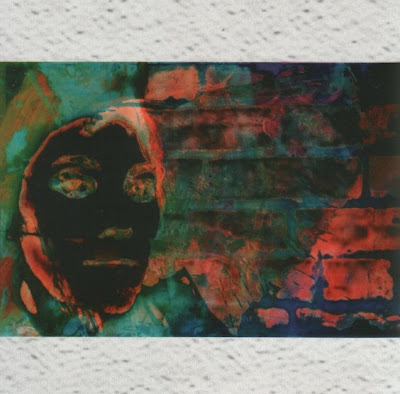 
Originally released in 1994 as a split LP, in an edition of 100 copies, on Freedom In A Vacuum's Impressure series. 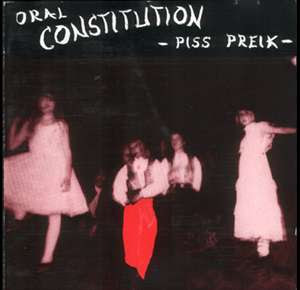 LINK REMOVED BY REQUEST OF THE BAND
2 comments: 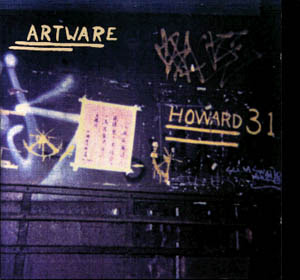 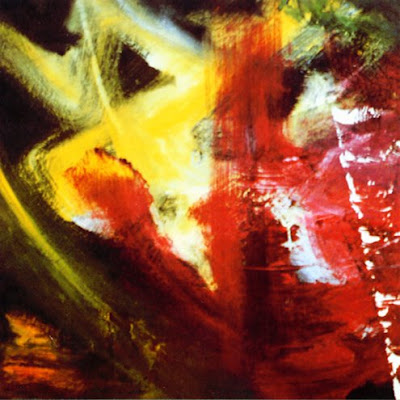 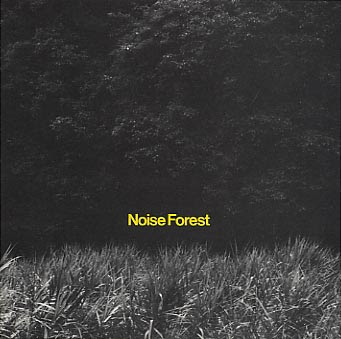 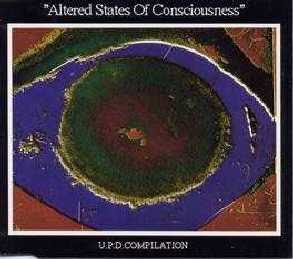 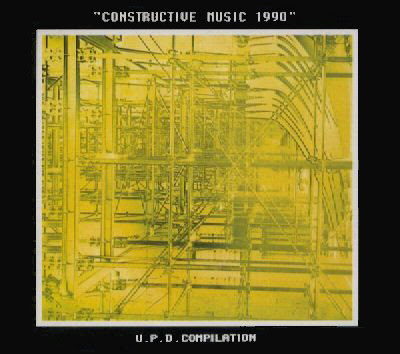 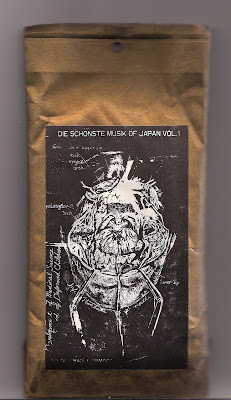