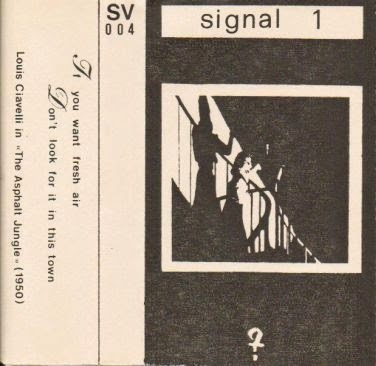 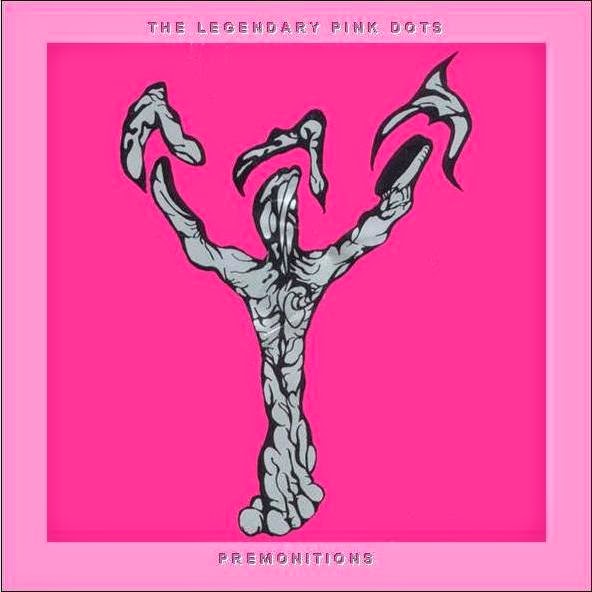 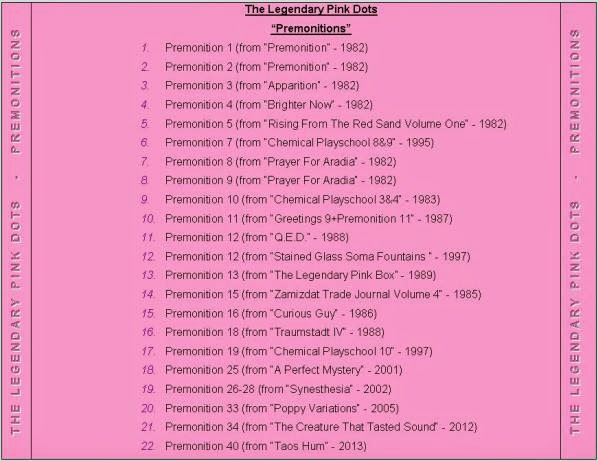 
Carlo has recently bought that CDr in Russia. This is a compilation of most LPD "Premonition" tracks, whose two first ones appeared on the "Premonition" cassette posted a few days ago on that blog.
Listen / download / buy more Legendary Pink Dots and Edward Ka-Spel releases here and here. 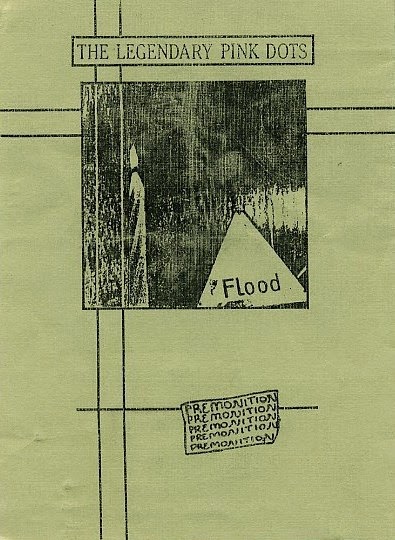 
That tape is from the fascinating period during which The Legendary Pink Dots were releasing obscure cassettes. Premonition was first released in 1982 by Flowmotion in a very limited edition of 60 copies. That Ding Dong re-release is a little different from the original edition, with more tracks. Most of them were re-released as "Under Triple Moons" CD by ROIR in 1997, but I'm not sure if it's still available.
Anyway, you can listen / download / buy many Legendary Pink Dots and Edward Ka-Spel releases here and here. 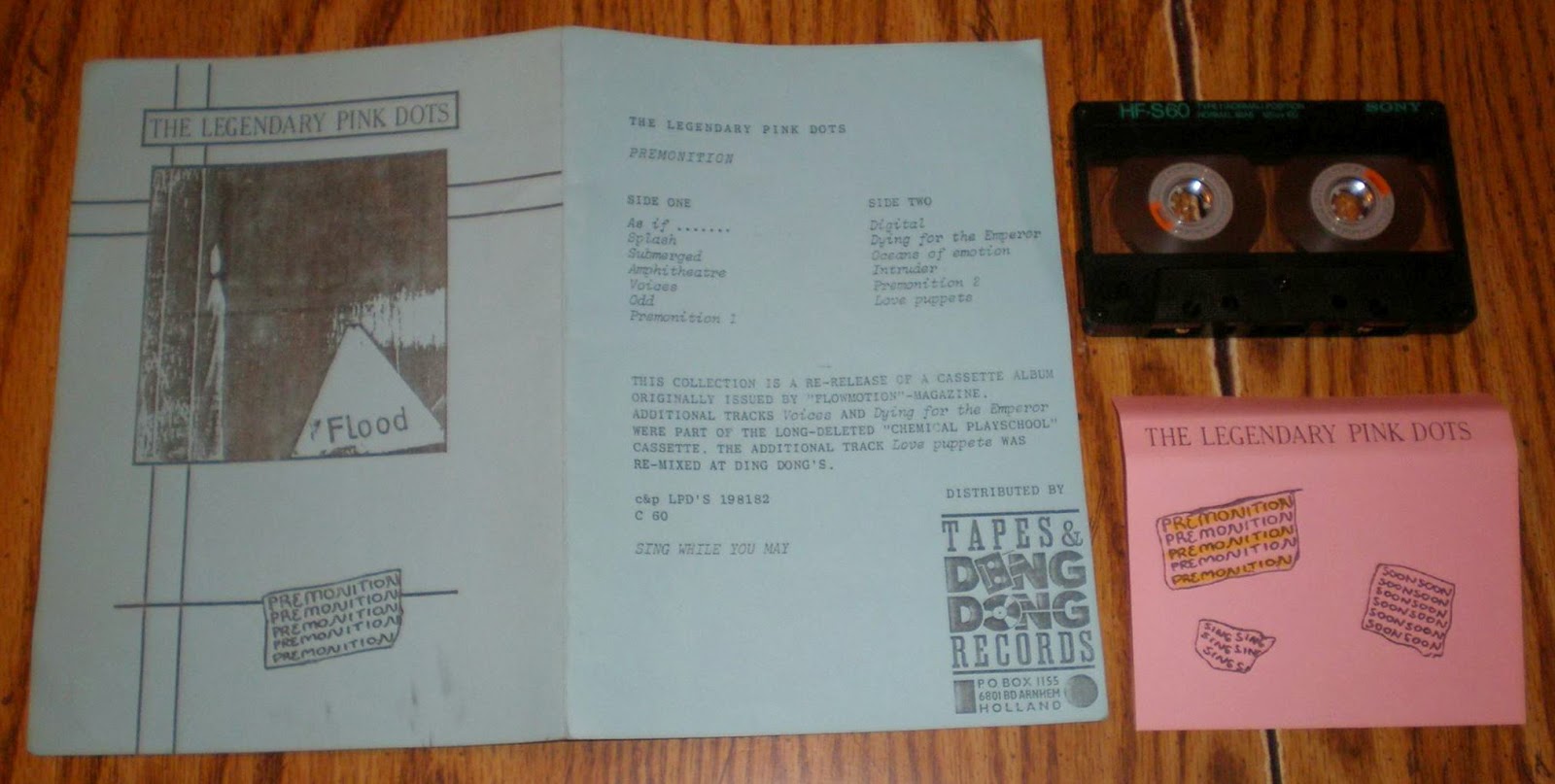 Birds of Tin - Self Portrait In Miniature 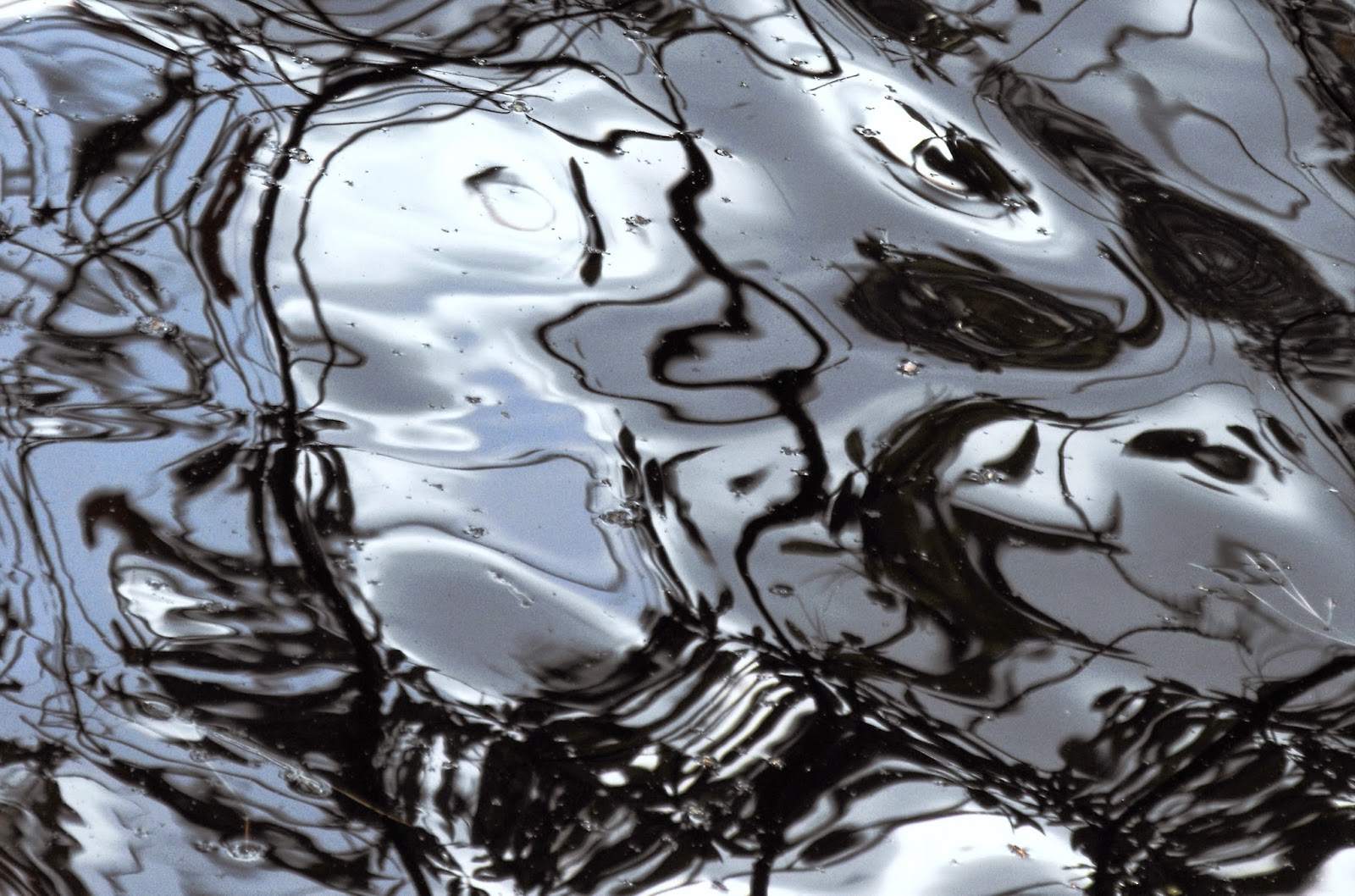 
That Birds of Tin album was recorded in 2004 and previously unreleased. It is quite different from his usual work, more subtle, minimal and intimate. 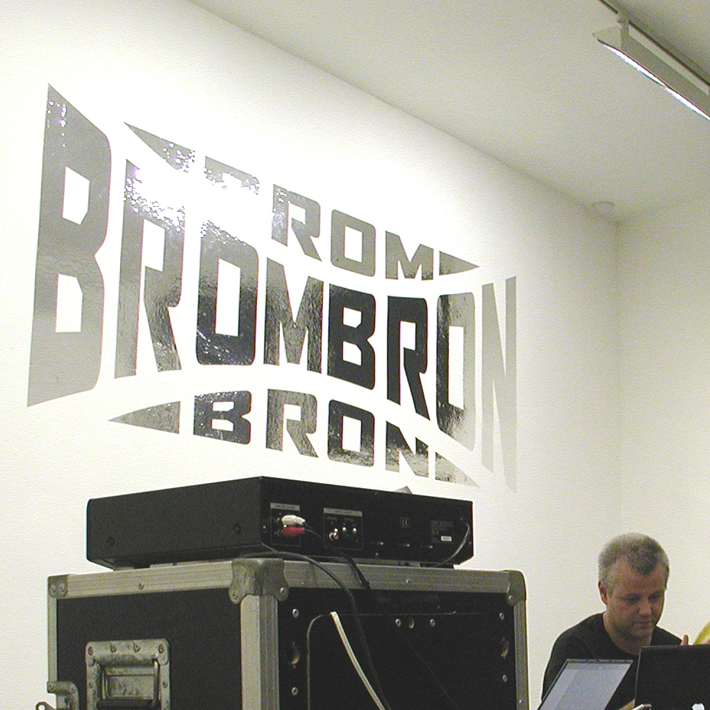 
"On the 2nd of November 2002 we loaded everything into a van: our equipment to play a concert as Wander, to do small improvised concerts, wallpaper, Extrapool's sound installation and unloaded everything at De Appel, a prestigious art thing in Amsterdam. Extrapool was asked to present itself and their Brombron residency that I curated along with label presentations of En/Of and Meeuw. We stuck our wallpaper on the wall, set up the sound system in the early afternoon. There was a DJ spinning some records, there were small impromptu concerts by Jaap Blonk, Matthijs Kouw and me. In the evening, up stairs V/VM played and Wander closed the nocturnal event. That ending was shit. People drunk, people talking, we were asked to play even quieter; music got lost in there. How much different that was from the afternoon. After we set up, the DJ had not yet arrived and I filled the space up with some impromptu Freiband music. Unannounced I played for about an hour, using field recordings and many samples from the Brombron release by Stephan Mathieu and Ekkehard Ehlers, who by then were in the process of getting remixes done for which I was invited. Normally a Freiband concert is well prepared and I play one or two pieces that have a more or less fixed composition. Not so here. For various moments in here, things would run by itself, and I would talk with people, although not a lot where present in this early hour. A totally different concert for once".
Frans de Waard 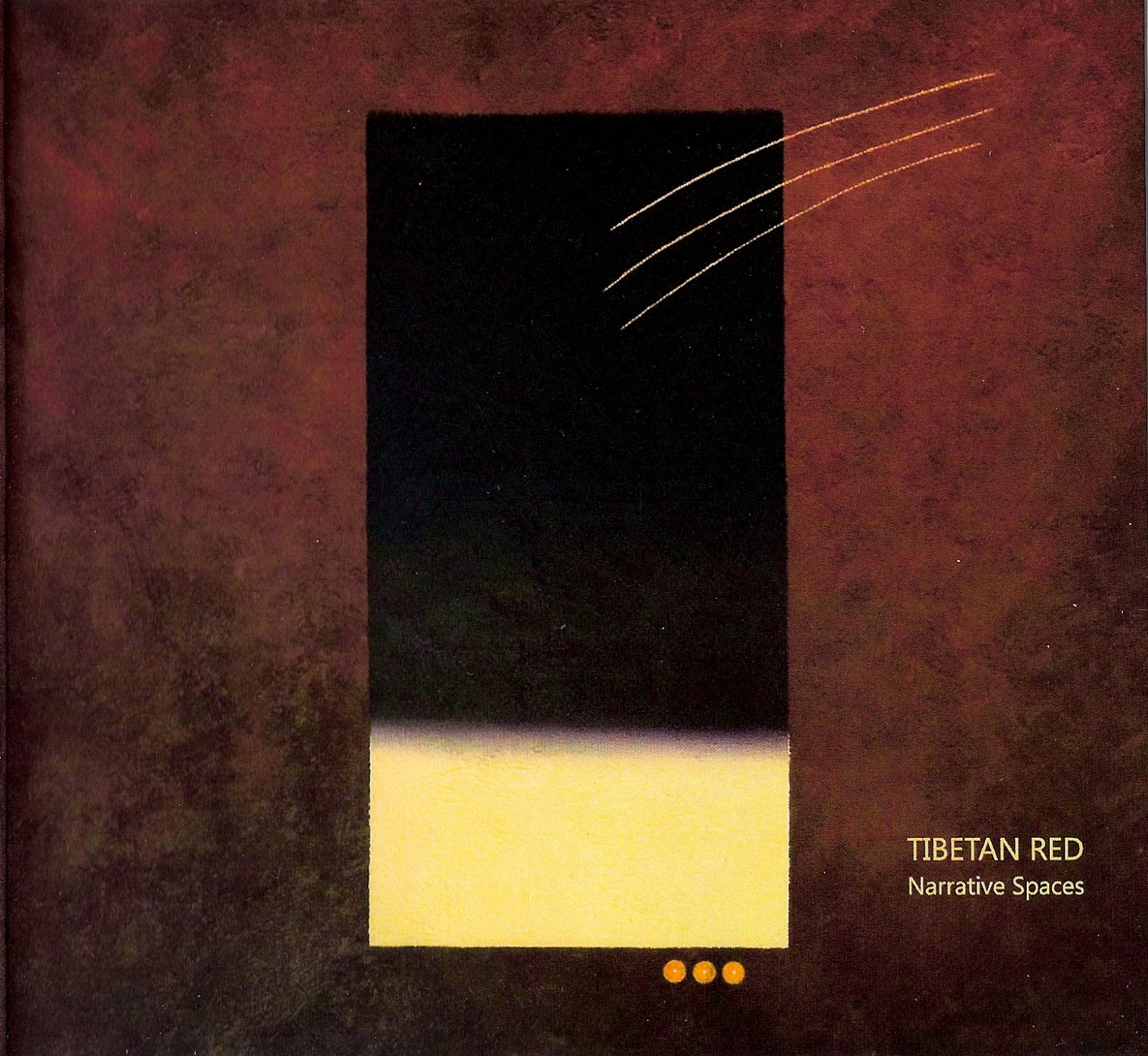 
This is the fifth and latest Tibetan Red album, originally released in 2012 as a CDr in a limited edition of 300 copies.