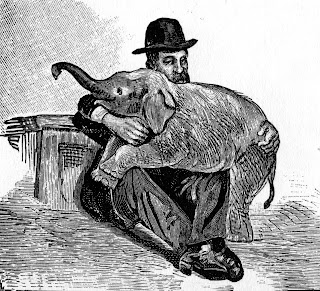 
I'm happy and proud to present that (short but excellent) new release of a major sound artist (the one behind Werkbund and Mechthild Von Leusch). 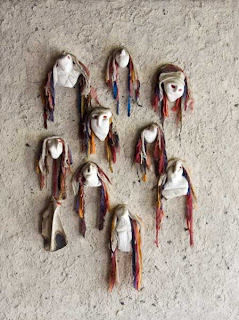 
Official net-re-release of classic Tibetan Red early music pieces, originally released on cassette in 1985 and on CD in 2000, whose Vital Weekly review is still a good presentation :

"To put your entire musical output on one CD, and thus offering the "complete works by" - what an interesting idea (that's why I am so fond of Varese and Webern - the consequent, small body of work). In the mid 80s somebody recorded as Tibetan Red, having one track on the LP 'Freedom In A Vacuum', the first release by a label with the same name and a cassette on that very same label. That somebody came from Spain, went to Canada and is now in Southern Europe. Thus we see the CD released on a label from Barcelona.
'Scanning' (the comp piece aswell in it's complete form on cassette) is an excellent piece of layered shortwave sounds, morse codes and underlying drones from a synth. 'Kalahari Fire Birth' uses many unidentifable sounds, set against the tape-loop (sampling was virtually non-existent in those days) of ethno origin. A raw version of zoviet*france like ambience. 'The Sistine Chapel' is a previously unreleased track, and also works with looped ethno material, here the didgeredoo. All three tracks clock at 20 minutes and all have a trance like spirit, without leaping into boredom. What I particulary like about this CD is the undated, fresh rawness of the 80s cassette movement, transformed to CD. An aural document of the 'anything goes' attitude, which Vital owes it's credit to, too".
Frans de Waard, Vital Weekly, N° 244. 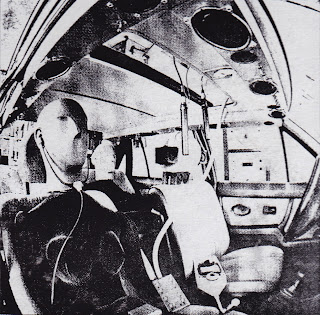 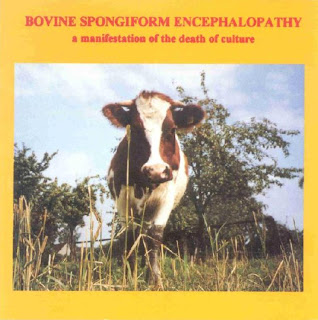 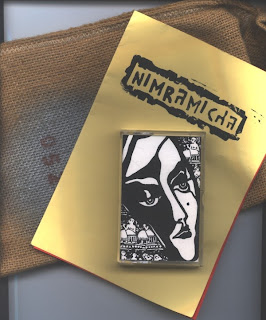 A1. Front Line Assembly - Anguish
A2. Autumn - Doll Cries To Me
A3. Kaoru Todoroki - Check 4 Pleasure
A4. Une Soiree Theatrale - Radio Days
A5. Schlafengarten - Empty Dreams
A6. Tasaday - Potrebbe Dire Il Tipografo Hans
A7. Metall Thought - Easy Touch (Original Version)
A8. Latosegreto - Avvento
A9. The Royal Family And The Poor - Dog Star
A10. Urbain Autopsy - Le Maitre Du Monde
A11. Opera Multisteel - Cathedrale
B1. The Hybrids - The Willing Victim
B2. Unovidual & Tara Cross - Like I Am / Comme Je Suis
B3. Nagamatzu - The Sunlight Home
B4. Hypnobeat - Anything You Want (Minus 15 + 16)
B5. Svätopluck - Farmer Waltz
B6. Twilight Ritual - Visions In Steel
B7. Push-Button Pleasure - Vision In Red, I Think!
B8. La Sonorite Jaune - Aural Conversation
B9. Atem Ten Too - Interlude No. 2
B10. Philippe Laurent - L'Oiseau Euphorique
B11. Tötungsdelikt - Wege Zur Gerechtigkeit 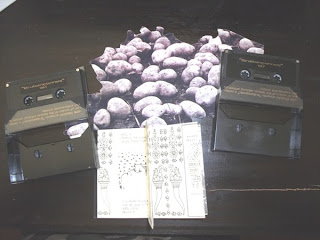