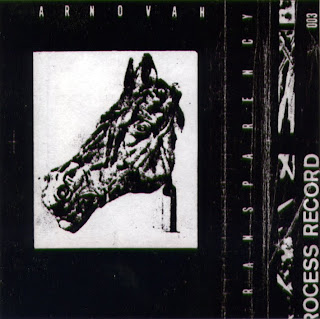 
No info about that cassette, and nearly nothing about french artist Arnovah on the web. Only the files. But when the music is as good as that, this is enough ! 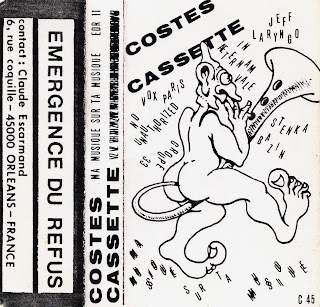 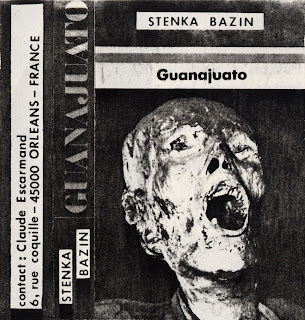 
That's an incredible gift !!! I didn't even know that cassette existed. Thanks to Rainier, another rare Stenka Bazin cassette has been excavated... 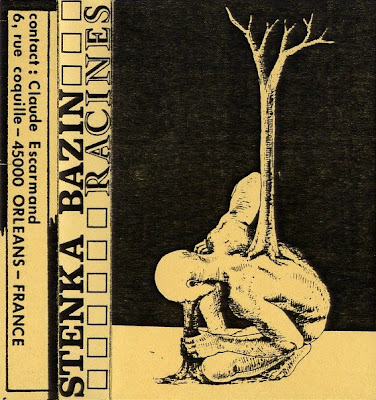 A1. Crépuscule
A2. Force D'Intervention
A3. Lumières Pour Un Massacre
A4. Valzakapé
B1. Quart D'Heure
B2. Transit
B3. Pôle
B4. Diffomite 1
B5. Alcools 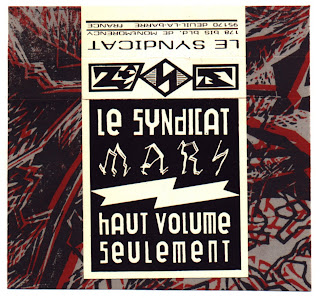 
"Mars" is the first cassette released by La Procédure label (a division of Le Syndicat label), and comes in a special cardboard box with a 52p. artwork booklet.

After many years of silence, Le Syndicat is coming back soon !!!
An amazing LP with new material is to be released this year by french label rotorelief. Before that, a CD will be released by russian label Monochrome Vision : "This CD is a collection of rare tracks previously released on obscure tape compilations and includes the very first live recording session". Meanwhile you can listen to the special podcast about Le Syndicat our russian friends have recently produced. 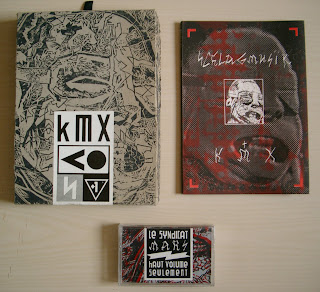 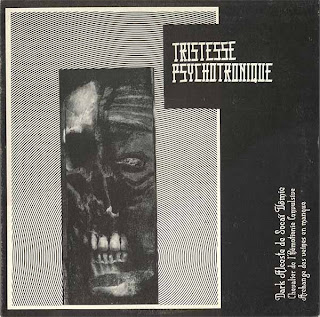 
This is Dark Alceste De Socaï Vômie (alias Marc Alhanati) debut LP, one of the few LPs by french artists on RRR label (after X-Ray Pop and Le Syndicat). The second record by Dark Alceste De Socaï Vômie was a mini CD released by SFCR. The third and last record, released under the artist name Dark Vomal Âme-Code, is a CD that is quite obscure and not distributed anymore.
By the early 90s, Marc Alhanati once told me that the tracks he was creating were longer than any available tape lengths, so he could not record them complete. Mp3 has appeared since then but Marc has disappeared. If you read this, Marc, and have unreleased mp3s you would like to share, please let me know... 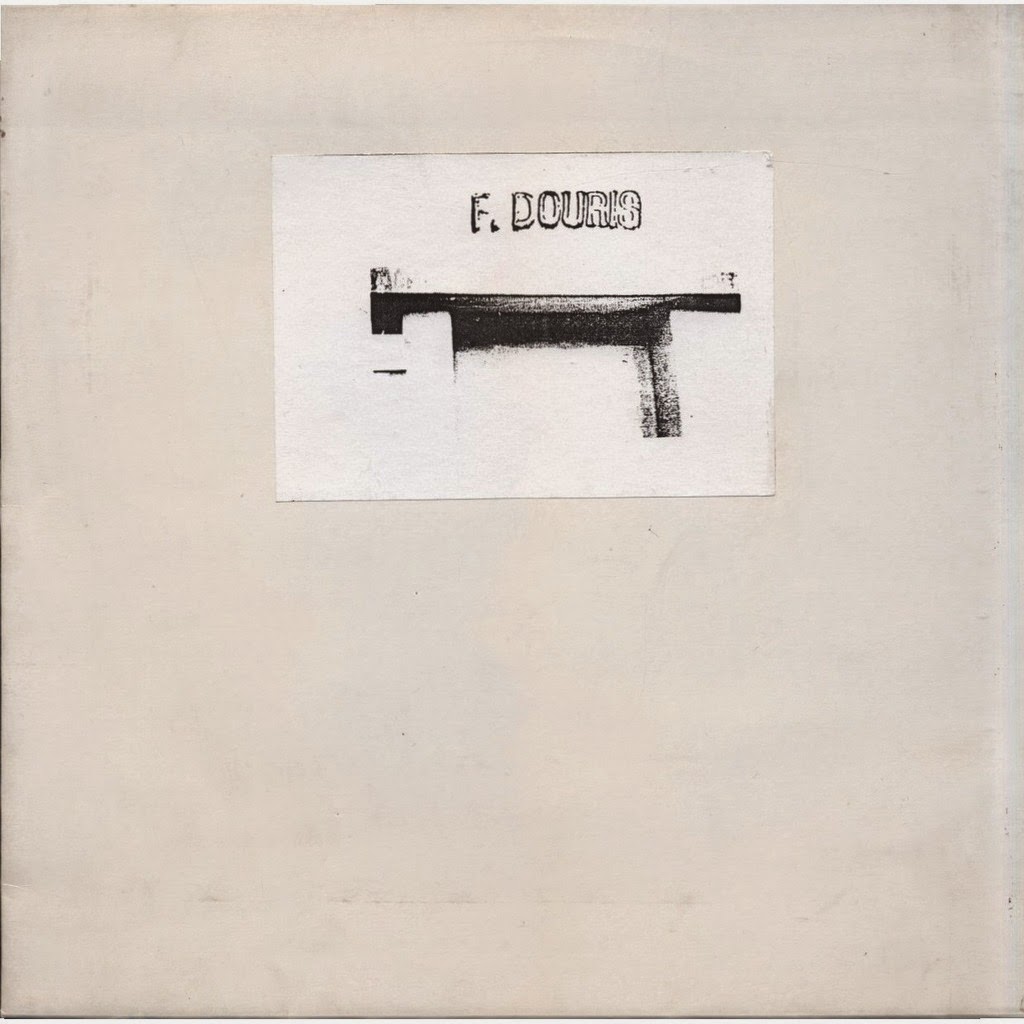 
Minimal noise debut LP by french sound artist François Douris.
As far as I know, "Le Disque Bruitiste" was initially a self-released LP, but RRRon decided to buy the stock and then it became a RRR release.
François Douris is also running Les Disques Bruitistes label and is looking for artists to be released. 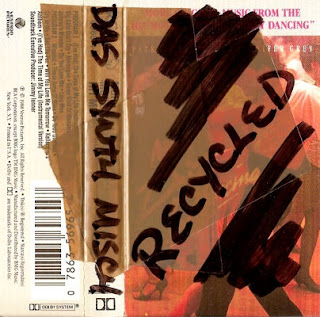 NOT TO BE MISSED : DSM will be playing live in Paris on july 17th. Infos here.


Another DSM cassette requested by Wackelpeter.

TO BE RE-RELEASED SOON
7 comments: