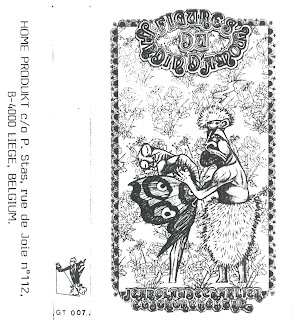 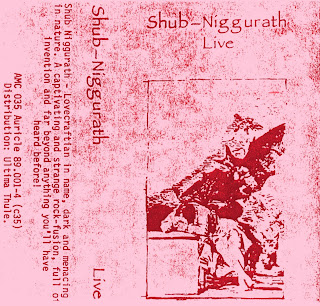 
"Shub Niggurath - Lovecraftian in name, dark and menacing in nature. A captivating and strange rock-fusion, full of invention and far beyond anything you'll have heard before!" 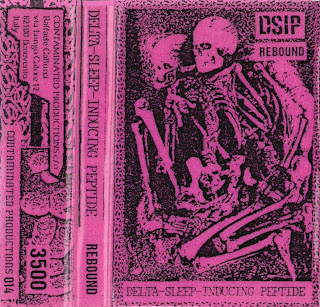 
German duo on Italian label.
Delta-Sleep-Inducing Peptide is Siegmar Fricke + Dieter Maunson.
Some of their releases have been remastered and are available for free download here.

A1. Soporific Range Of Thought
A2. Senescence
B1. Ashford Mortuary (Psycho-Therapy Sick-Ward)
B2. Painful Return 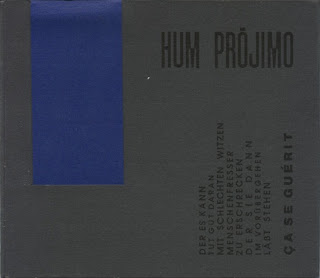 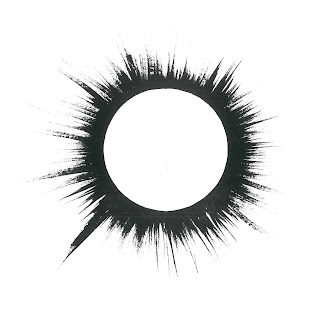 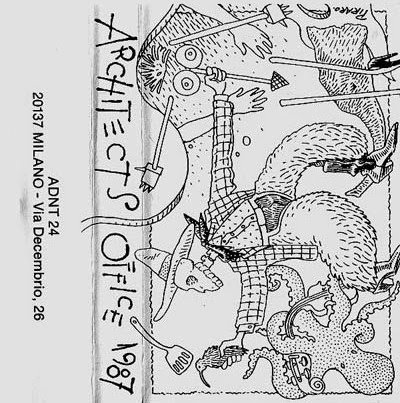 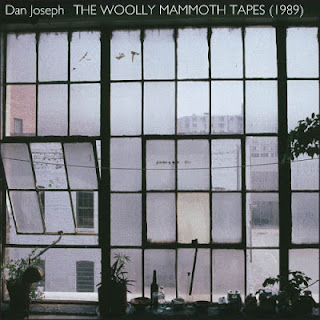 
"The Woolly Mammoth Tapes is a collection of five previously unreleased ambient-industrial tracks composed in close chronological proximity during the very late 1980s. At the time I was still in Washington, DC, living and working in an industrial loft space at 1512 14th Street in a building that also housed, among other artists and cultural enterprises, the Woolly Mammoth Theater Company. While there is no literal connection between these tracks and the theater company, it's a meaningful association for me and helps to
situate the music in its time and place.
The works mark the end of a 2 to 3-year period of working in this mode and stylistically follow three similar cassette releases - Morpheus (1987), Sonorous Alchemy (1988) and No.3 (1988), which were all distributed throughout the world by way of the international cassette underground. Further releases were in the works, but by that time I had already radically changed course musically and was beginning my formal composition studies that would take me to CalArts in Los Angeles in 1991, and nothing more was released.
These five tracks are among the best of my last remaining tape pieces and were all made on a Tascam 388 8-track porta-studio. The primary sound sources are electric guitar and a Korg DW8000 synthesizer, both heavily processed with an Ibanez DM-1100 digital delay and a Yamaha SPX90 multieffects processor. There is also a field recording made at Great Falls, MD (falls), and my voice (mammoth). The album image is a contemporaneous photo I took of my studio windows overlooking Church Street."
Dan Joseph