H.G. Wells - Before The Abyss; This 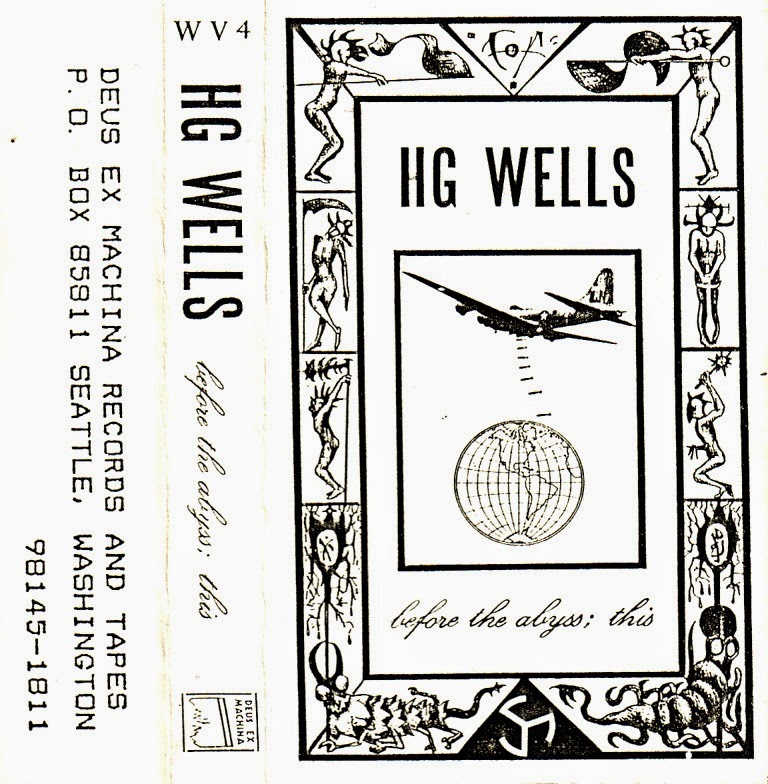 
Rare cassette by U.S. experimental musician Hiram Gordon Wells who was also a member of Enstruction and The New Age Movement. 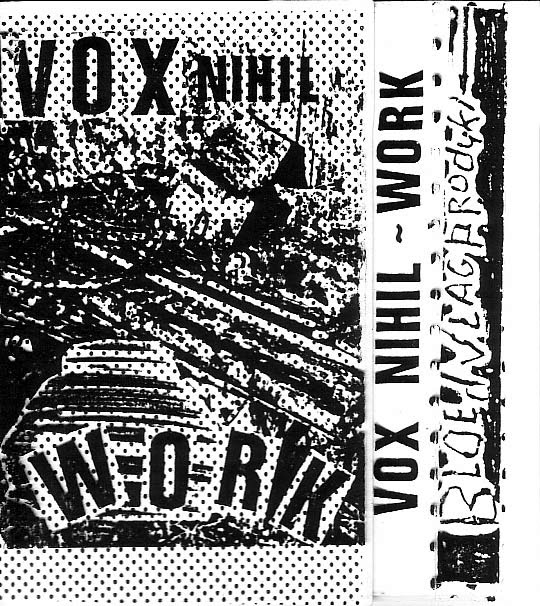 
Vox Nihil seems to be a side project of Ingo Techmeier aka Victor/Im and the man behind the label V. 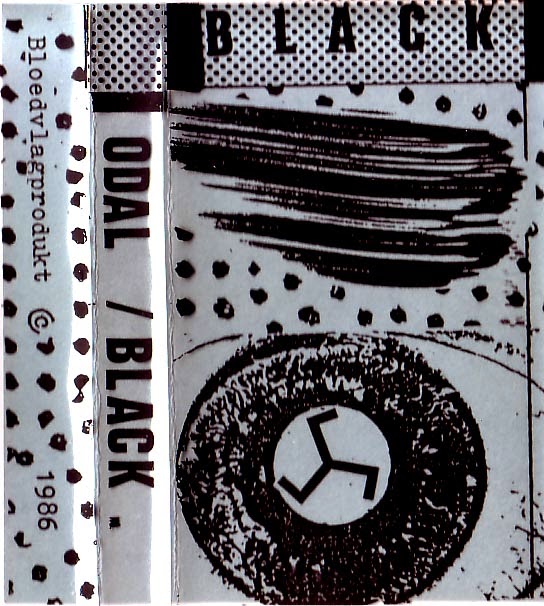 
Can't believe this is the first Odal tape I post. Typical minimal noise style. Many others were posted here and here. 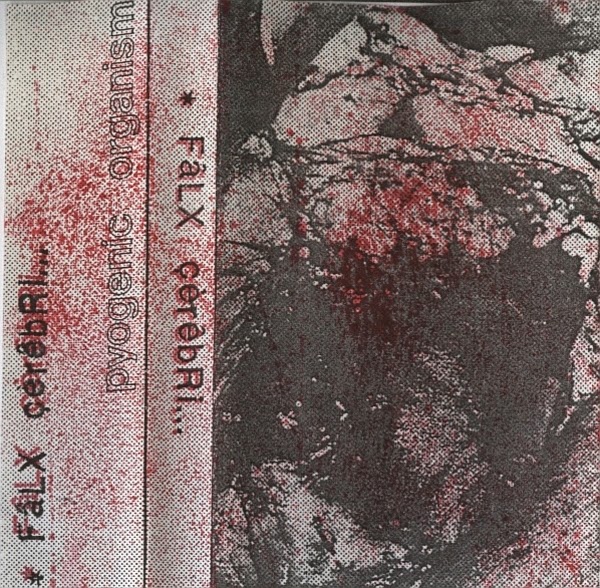 
FâLX çèrêbRi (alias Graf Haufen) is an artist I cherish a lot because I saw him performing live (along with Das Synthetische Mischgewebe, Esplendor Geométrico and Laibach) the night I was converted to industrial music in 1986. A few years ago I was wondering what he was becoming until I discovered he was very active on Discogs where he published an interesting little bio :

"A little blurb about myself:
I discovered punk when I was 13, startet my own tape label (Graf Haufen Tapes) when I was 14, releasing music of my own and friends. In 1981 I started publishing "Die Katastrophe", the first tape-review fanzine of Germany. Later I also distributed other peoples tapes and expanded the label rooster internationally. In 1982 my musical tapes shifted more towards experimental music, noise and hardcore electronics. It all came to an end in 1985, when I stopped my label and turned more towards visual art, opening an apartment gallery and working with a professional gallery for two years.
In 1987 I turned towards electronic dance music, with Hip House and Acid developing. Techno, house and ambient became my main diet for the next 12 years. I co-owned a techno/electronic dance music store in Berlin for a few years until it went bankrupt, always providing me with the best the genre had to offer.
As I always listened to various other genre of music (apart from mainstream - that never interested me), I developed a fondness for bar jazz and exotica in the later 1990s. Singer-/Songwriter and intelligent indie pop and rock music are a huge part of my collection too.
After attending concerts by Earth and later Sunn O))) a new door was opened for me. Doom, black metal, white metal, sludge, screamo and a lot of experimental music gave me new kicks.
Music will always be my first love.
I own and operate a video and dvd rental store for unusual and aquired taste for the last 29 years. Mostly I work the office, so I basically listen to music while I'm working for at least 12 hours a day.
I'm always hungry for more...
Will it ever stop?" 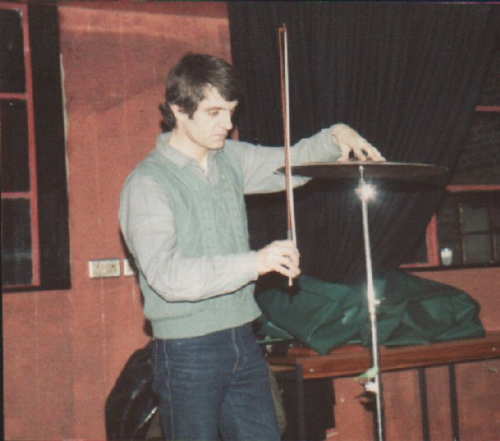 
"There's certainly no social statement behind the work and, philosophically, there's nothing consciously being projected into the sound. Apart from the blind desire to make sounds, the only thing that was at work in the beginning (...) was the wish to make something that sounded completely new. So it was invention that was the driving force, even to the point of eccentricity in the way the sounds got made, like an alarm-clock case being scraped round a rusty bicycle-wheel rim for 20 minutes. As it happened, nothing new got made at all. Instead, Organum music came out sounding really ancient, like something from the very beginning of music-making" David Jackman. 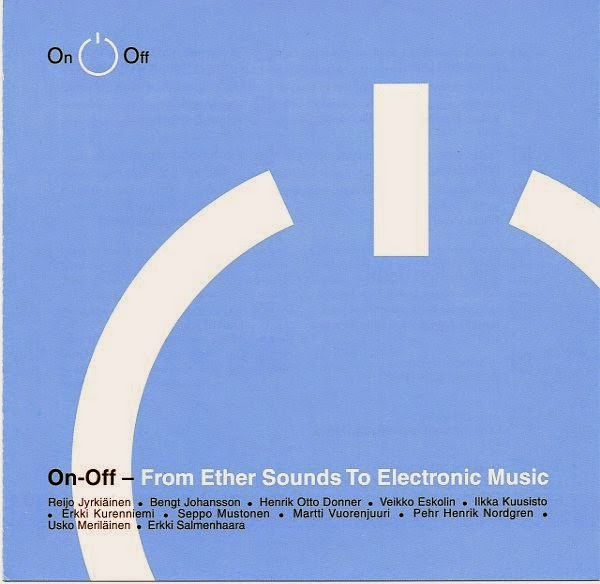 
Note from Monsieur Morbidito : "Not-so-concise history of Finnish electronic music On-Off - Eetteriäänistä sähkömusiikkiin by Petri Kuljuntausta was published in 2002. The book came with an exclusive compilation CD, all tracks first time publicly available (since then "On-Off" by Erkki Kurenniemi has been released in various formats). For a reason or another the CD was never separately available". 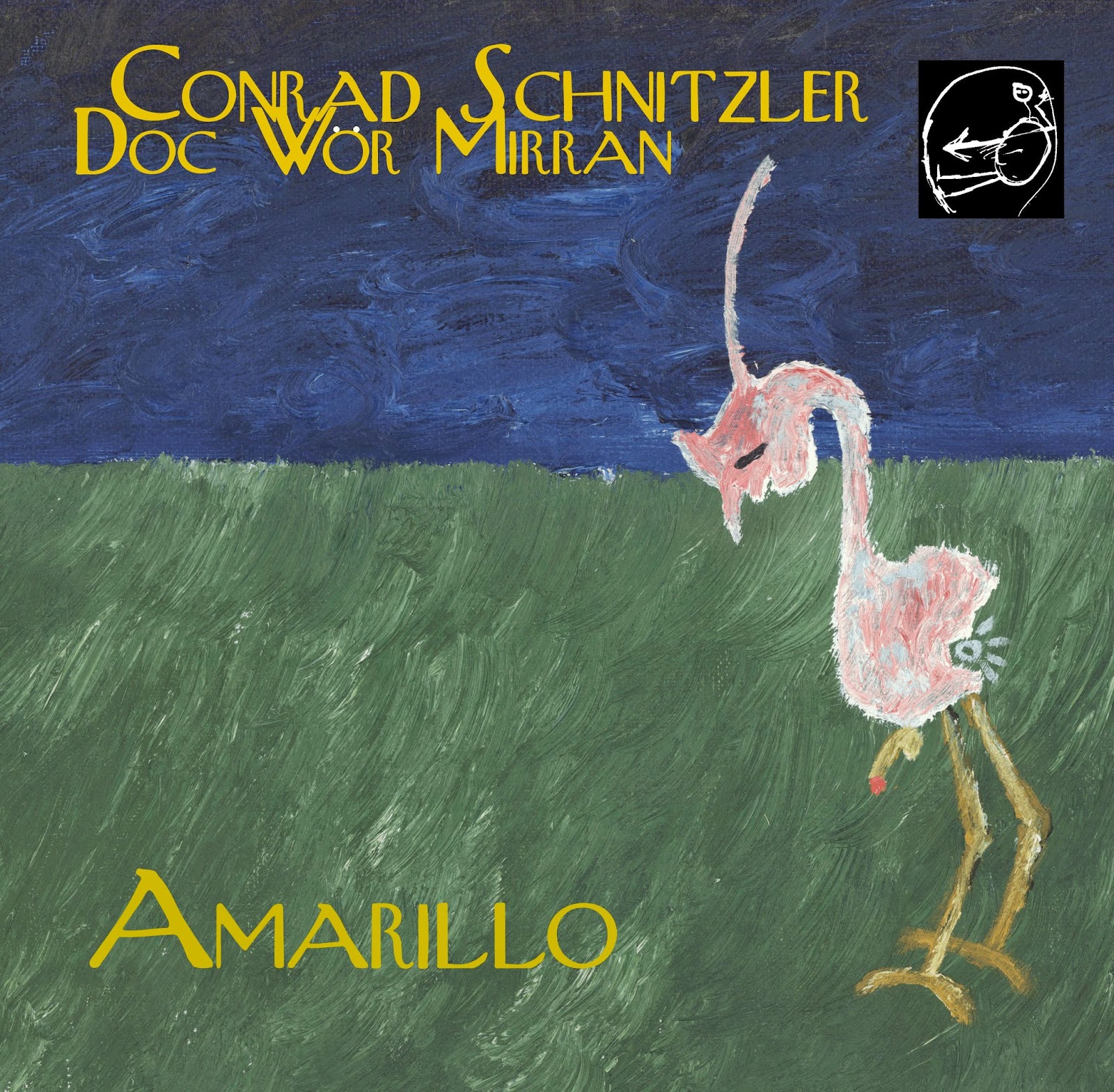 
Conrad Schnitzler, a legend of german avant-garde electronic music, passed away on August 4th 2011 in Berlin. Short before that, he made a few recordings with Doc Wör Mirran, resulting in those two excellent tracks that I'm honored to share.