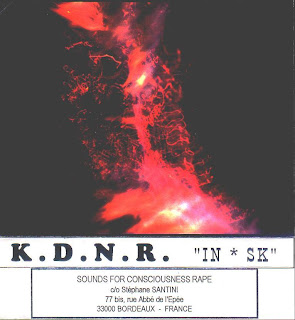 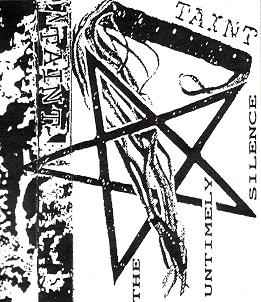 Con-Dom - The Will Lies Dormant 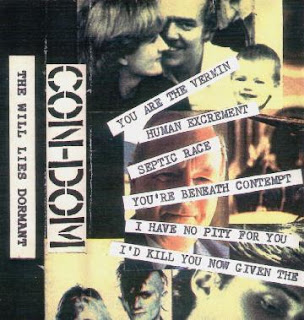 
Three years ago I've posted a little series of SFCR releases. Here is another one. 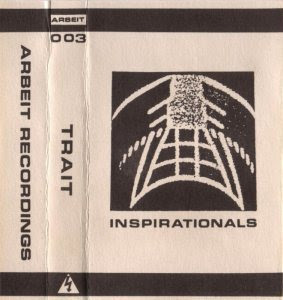 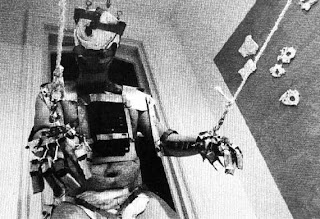 
Trait is Eric Lunde, an artist who has been prolific in music during the 80s and early 90s and has been releasing many new CDs lately. More info here.
Trait has released two cassettes in 1988. "Inspirationals" was re-released on CD by Industrial Recollections in 2009 but "Acephalia" had fallen into oblivion... til now ! 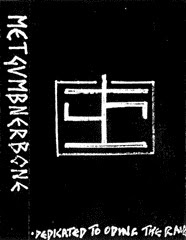 
Metgumberbone is mostly known as the author of the "Ligeliahorn" LP, released by a great label - a-mission records -, but quite boring as stated by Asmus Tietchens, who decided to offer his brilliant "Seuchengebiete" LP to the same label to show the difference ("After listening to this album I was convinced that I could deliver a better description of an atmosphere of emptiness and isolation than them, because firstly I'd be doing it without all that childish theatre, and secondly because I'd be able to describe it much better soundwise"). A remixed version of "Ligeliahorn" was later released on CDr and is available here.
"For The Raven" was probably recorded after "Ligeliahorn" and I like it better. According to Styggelse, this is an "unreleased cassette originally intended for release on Nekrophile Rekords in 1984". 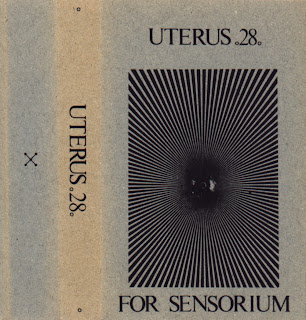 
Another rip of that great tape is available here. 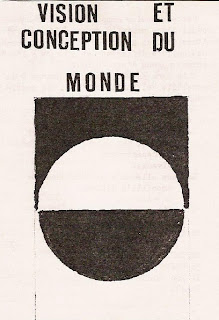 
Déviation Culturelle was a french label who released two compilation tapes : that one with french and german artists, and The World, The Flesh And The Devil with italian and spanish artists.